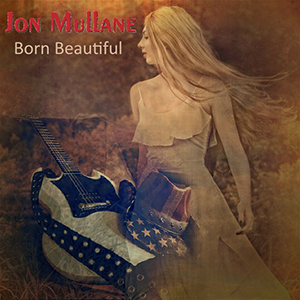 MusicDish*China announced the upcoming release of it’s Valentine-themed playlist for Chinese Qixi Festival celebrating the romantic legend of two separated lovers, the weaver maid Zhinü and cowherder Niulang, and their annual reunion on the 7th day of the 7th lunar month (August 9th). Curated from submissions to a call-for-songs held in July, the 10-song playlist features music from the United States, Canada, Italy, France and UK.

The playlist will be promoted in collaboration with Chinese music portal Kanjian as well as featured on selected streaming sites such as Ximalaya and Lizhi.fm. Each track will also be digitally distributed to major music streaming services in Greater China such as QQMuic and Xiami as part of MusicDish*China’s inaugural Qixi compilation release. Information on MusicDish*China’s label services can be found at http://china.musicdish.com/music/promo.php3

This year’s Qixi playlist is specially dedicated to those couples kept apart by distance. Today’s Chinese are very mobile, whether traveling across the country as migrant workers or young professionals, or across the globe as international students (over 300K in the US annually) or part of the expat community that is larger than the population of France. Just as with the Qixi legend where Zhinü and Niulang are separated by the Milky Way, long distance relationships have become the new normal for today’s young Chinese couples. And music is a sure way to erase distance, whether as a reminder of a precious moment or something to share with a loved one over the internet – which is what we hope young couples will do with this playlist.

Launched by MusicDish LLC in 2010, MusicDish*China has been providing a growing roster of foreign acts marketing, digital music distribution and social media promotion in China. With a focus on the live music scene, it has booked its artists to several festivals such as OCT-LOFT, Taihu Music, UNITY Festival and SOTX as well as events like Beijing Music Day, Shanghai Formula 1 and HitFM Live Series. In 2015, it organized tours in China for French jazz singer Clotilde as well as Canadian acts Eagle I Stallian, Jessica Stuart Few and Lyric Dubee.